Point of Sale & Onboard 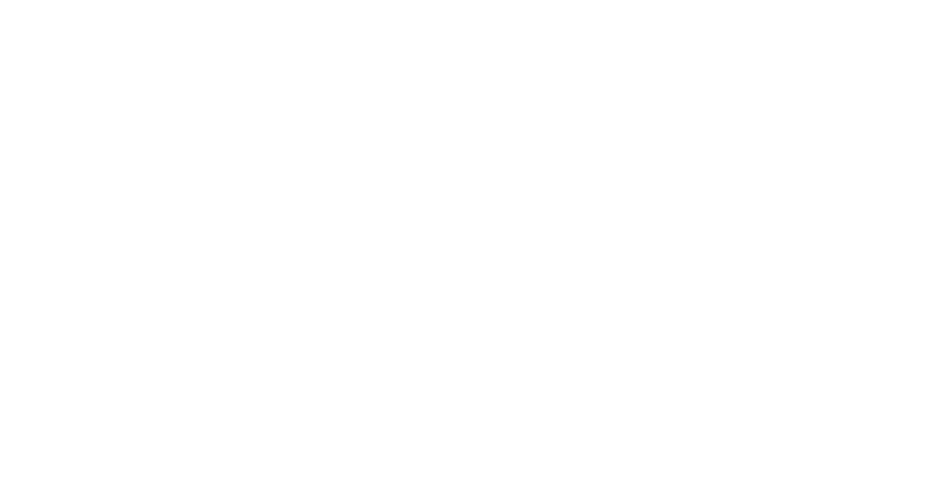 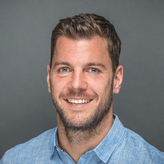 How do passengers spend their time at the airport? One option would be to shop. However, there is usually not enough time for this, as the average time passengers are at an airport is very limited – and is more than limited by check-in, security checks and transit to the gate. This is still the case at most airports. But by no means at all of them.

Germany’s second largest TV science magazine, Welt der Wunder, focuses on AOE in its current Digital World 1.0 video feature. In the video “Digital Shopping Experience at the Airport”, Welt der Wunder reports on AOE’s OM³ solution, which is successfully in use at various airports and with Singapore Airlines. According to the report, the step into digitalization poses a particular challenge for international airports. One reason for this is the changing shopping behavior of passengers. According to AOE Founder and CEO Kian Gould, most passengers now plan their purchases instead of making spontaneous purchases as in the past – and mostly via smartphone.

Founder and CEO / AOE
What many companies neglect in the digitalization process is that it is also accompanied by a cultural change, because digitalization significantly impacts processes as well.

Sustainable & flexible even during lunch break: REBOWL at AOE

We use REBOWL reusable bowls – to reduce waste and make it easier for employees to take home leftovers or doggy bogs.

The better the search, the more satisfied the customers – and in the end, of course this affects sales. But what characterizes a good search, and what roles can AI and ML play?

Exciting projects and creative ideas: Impressions from our AOE Hackathon in May 2022